a place called her

i just finished reading this novel..
ya..im one of cecelia ahern fans..so damn crazy to read all her books..
after (ps i love you)...(when rainbow ends)..i havent read the previous novel..(if u could see me now)...

so suggestion:- better read her new novel instead of reading harry porter..!mumble..!


The magical new novel from the number 1 bestselling author of "PS, I Love You" and "Where Rainbows End".

Since Sandy Shortt's childhood schoolmate disappeared twenty years ago, Sandy has been obsessed with missing things. Finding becomes her goal - whether it's the odd sock that vanished in the washing machine, the car keys she misplaced in her rush to get to work or the graver issue of finding the people who vanish from their lives. Sandy dedicates her life to finding these missing people, offering devastated families a flicker of hope.

Jack Ruttle is one of those desperate people. It's been a year since his brother, Donal vanished into thin air and the sleepless nights and frantic days aren't getting any easier. Thinking Sandy Shortt could well be the answer to his prayers, he embarks on a quest to find her. But, when Sandy goes missing too, her search ends when she stumbles upon the place - and people - she's been looking for all of her life.

A world away from her loved ones and the home she ran from for so long, Sandy soon resorts to her old habit again, searching. Though this time, she is desperately trying to find her way home!
Posted by Tyazizul at 7:11 PM 3 comments:

Toilet before and after MERDEKA 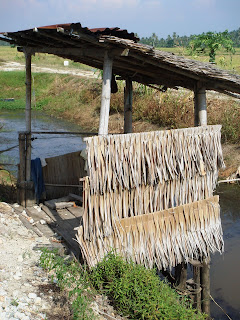 the toilet has been design by people of paddy field area. 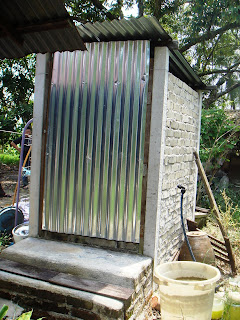 The materials of the toilet basically are used item.For example,the using of old zink,gunny,wood and etc.The toilet has been erected at the back of the house and near to the water.This place is meant 4 all the daily chores activities...
Posted by Tyazizul at 12:25 AM No comments:

Toilet as in old design:Malaysia toilet: 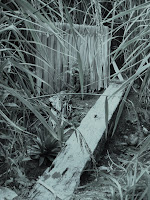 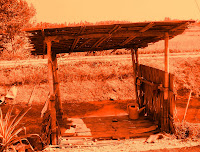 Not all products are modern inventions.There are several types of toilets that have been produced during generations.Accordingly,these toilets have also been the object of many studies and theories.The most notable example of these is the toilet that i found somewhere in Perak.The art and science of architecture of the toilet has been studied almost continously during ages.Far away that i can see.the old people still take consideration of many aspects.
1:-the place
2:-the material

Before independence,there is no special toilet like what we can see now...Historical evoluation started with bushy toilet or titi toilet.The toilets usually were built faraway from house and near the source of water such as lake,river,sea and other sources of water.Other than that, toilets were also built in bushy area by fishermen or farmers.Some of the toilets also were built inside a group of bamboo trees as a barrier for the toilet.Indeed, during the historical time, cleanliness in toilet also being applied.

The toilet was built based on the Islamic principles such as “privacy" and mostly apply the Islamic concept of cleanliness. That is why most toilet was built in a hidden area and near to the water sources.In addition, the toilet is not facing the “kiblah”.Islam places great emphasis on cleanliness, in both its physical and spiritual aspects. On the physical side, Islam requires the Muslim to clean his body, his clothes, his house, and the whole community, and he is rewarded by God for doing so. Prophet Muhammad (pbuh) said, for example:
"Removing any harm from the road is charity (that will be rewarded by Allah)." (Bukhari)
Posted by Tyazizul at 12:05 AM No comments: 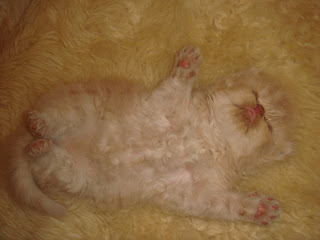 Posted by Tyazizul at 5:12 AM No comments:

As for this semester gonna be my last year in this lovely university..
so,last year...i should harvest more effort and spirit to get glorious results as i want to futher my studies abroad..!

according to jojos,the cgpa to get the scholarship for architect to futher studies abroad basically make me deserve to have it..as the first task,we are given a task..in a 3 weeks..to observe and design new public toilet...using dry construtcions..as in malaysia been called as "ibs"...

yeah..i got a chances to visit quite number of public toilet when i was in london..the toilet is really great...especially woman luxury toilet somewhere along reagent street..huh..so as for now,,im so stuck to think and create the cool and modern one..
so exhausted!!lots of work...

i miss london..so do i miss the environment as well...
Posted by Tyazizul at 11:14 PM 2 comments:

LONDONtrip
Originally uploaded by Tya_Boo
oh..i cant believe that the view was really nice during that day!
Posted by Tyazizul at 11:08 PM No comments: